Developer of two ROR hydropower projects with a cumulative installed capacity of 13.4 MW of run-of-river hydropower.

Upper Suri HPP, the second project with an installed capacity of 7MW, is under-construction and expected to be operational by 2023.

The projects have a take-or-pay PPA with NEA for 30 years and are financed with 70% debt. Dolma, with its in-house team, has supported Suri in structuring financial and administrative processes, environment & social management systems and health & safety systems. 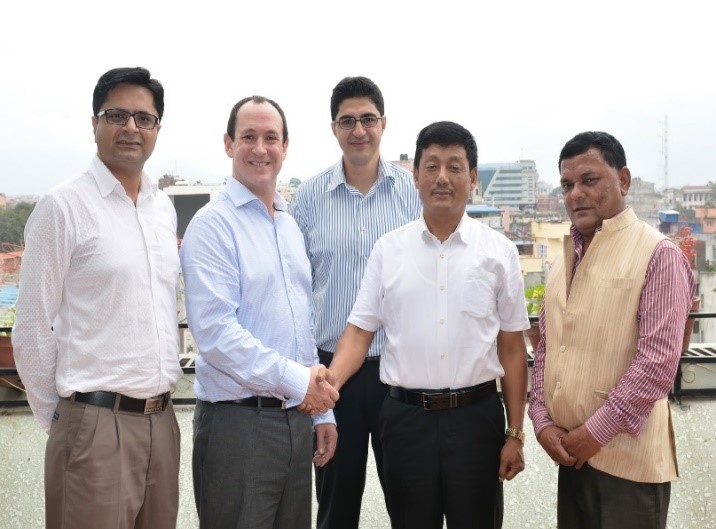 Dolma team with the promoters of SKHPL